Mike Piazza Finally Gets Into The Hall of Fame 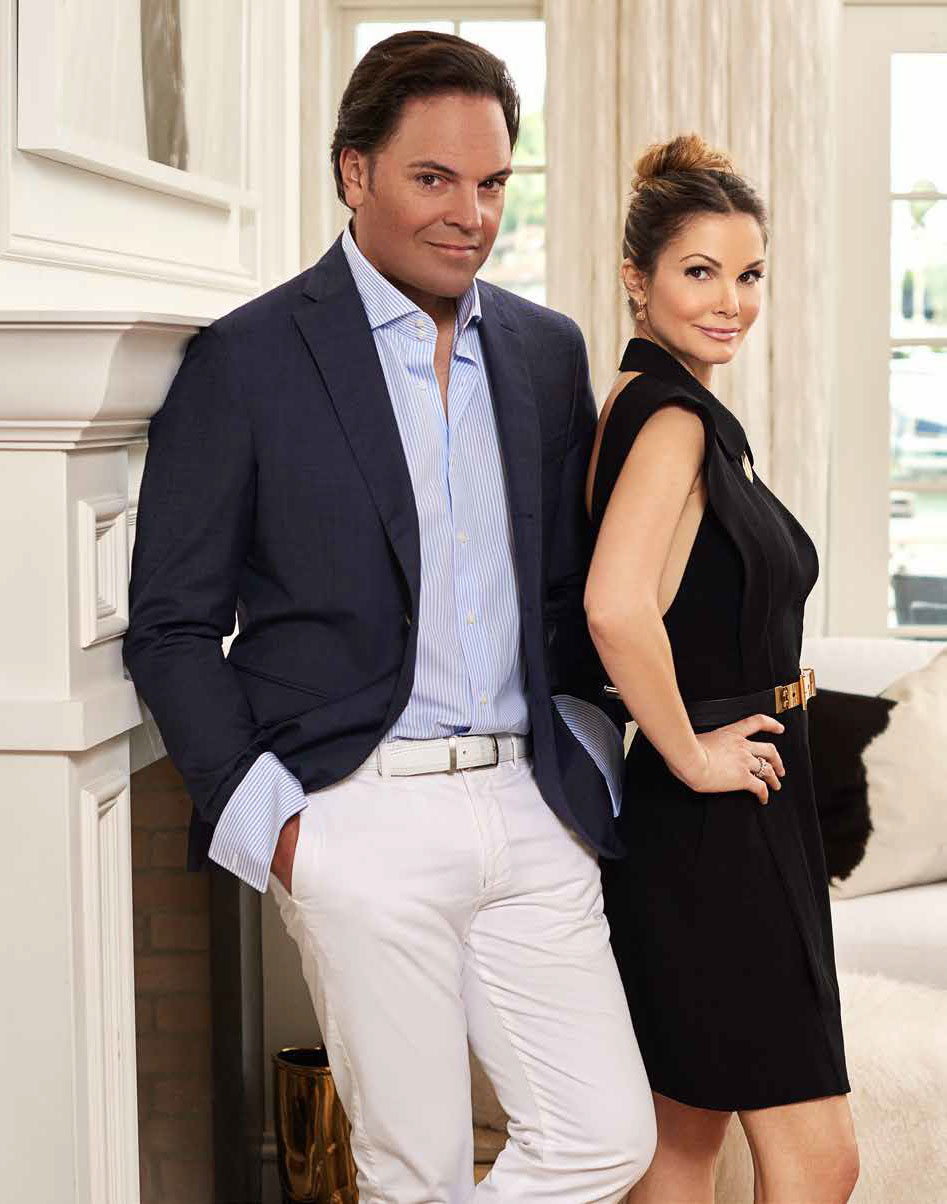 This spring it was announced that retired New York Mets catcher Mike Piazza would finally be going to Cooperstown, N.Y. this summer as a newly minted Baseball Hall of  Famer.  Piazza,  who played for the Los Angeles Dodgers, New York Mets, San Diego Padres, Oakland A’s and Florida Marlins, will go in as a Met. For a player who made history as the catcher with the most home runs, the wait was a long one, inducted four years after he was eligible. Here, wife Alicia Piazza plays role of interviewer to her husband of 11 years, getting him to open up and tell Haute Living his side of the story.

AP: Now that you will be inducted into the Hall Of Fame this July do you feel that your career and baseball legacy is complete?
MP: I never gave much thought to the word “closure,” as it was not something ever really intellectualized much. But I think I understand what that feels like now; what that means. It’s been a great ride, and yes, it feels complete.

AP: What did you learn from the experience of waiting?
MP: I learned to be patient and surrender to the process a little bit. Achieving my goals never came easy and this was no different. Ultimately, I grew to appre- ciate the honor being of a Hall of Fame player the more time it took to get there. I didn’t think lobbying for attention or recognition was appropriate either.

AP: During the annual Hall Of Fame voting period, did you feel at times that some of the writers voted from a personal perspective and not from a professional one?
MP: Sometimes it was frustrating to hear some of their comments or explana- tions. You can’t expect perfect media coverage, but [in] my opinion there were times the criticism was over-the-top and a bit unfair, but that is just the “ma- chine.” During those times I relied on my faith and believed that when the dust settled, my career would speak for itself.

AP: The New York Mets announced they are retiring your jersey, No. 31. You are one of only two others in Mets history to have their number re- tired. Can you describe what that was like when you received the news?
MP: I felt overwhelmed with emotion, considering the history of the organization. I am in great company alongside Tom Seaver and Casey Stengel. It’s very flattering.

AP: You had a long Major League career, and you often said that you were always “under pressure” batting much of your career as “cleanup.” Looking back, is there anything you would change?
MP: Sometimes I have wished that I could have had more fun or been able to enjoy myself more when I was playing. It would have been nice to have been able to soak up the moment a little more and celebrate a little more, but then the outcome would probably have been different. So, no, I wouldn’t change a thing.

AP: Fans were emotional when you left the Dodgers. There were some un- flattering statements that were leaked when they traded you, making it ap- pear more like a bitter divorce than a trade. How did you feel about this?
MP: After some time has passed and upon reflection, I think both sides made mistakes. Our communication at that point was not efficient, and overall it was an emotional time for everyone—including the fans. It was a time of upheaval for
both the organization and myself as a player.

AP: What did you learn and how did it change you in terms of the way you approached contracts and or the business of baseball overall?
MP: I learned that there is a business aspect to just about everything. I had to evolve. And yes the experience made me less nostalgic and more pragmatic towards the game. And those lessons carried over into my business decisions in general.

AP: You were far from the top draft pick when you were getting started. You really blossomed later. What happened there?
MP: There were a lot of factors involved. The first was bad timing. There were some injuries during those main scouting years that made the scouts pass me over. I was a bit sheltered and immature, and physically I didn’t really finish developing until my late 20s. You always have your big stars, but then there’s a second crop of players that just takes proper coaching, the right situation, the right position, the right school. These factors have to be in alignment. I think for me, the talent was there, but the alignment was off for a long time. When I finally was able to go behind the plate and catch and be allowed to play and develop unhindered, that’s when I took off. But it could have easily gone off the rails. I mean, I was one week short of going home and selling cars for my family. So it was a very interesting path—one I don’t really recommend!

AP: Did your career reach your expectations?
MP: I actually exceeded my original expectations. I had dreamed to make it into the Big Leagues and retire with enough money to live comfortably. I am living comfortably.

AP: A lot of people may not realize that you are very involved in business, including your family’s 17 car dealerships.
MP: Yes, we own 17 dealerships. I am a partner and a member of the board. I have input in the major decisions, although I’m not involved in the day-to-day.

AP: You have other investments, too.
MP: When you are a retired professional athlete, you have to invest well, because you need to have to have something to fall back on. I invested in company.com as well as Wheels Up. I like to do a little strategic investing. You should set aside the lion’s share to take care of your house, your kids and their education. Then, if you have businesses that throw off revenue, you can make other little strategic bets on things.

AP: You recently found out that your widely known 9/11 jersey was up for auction. This news has been all over the media. Allegedly, the Mets camp sold it for their foundation and received $20,000. However, it is currently bidding for much, much higher. How did you feel about this?
MP: I was disappointed and unhappy with the news. I felt that this particular jersey did not belong to the Mets or myself. It belongs to the city. It is an important part of Mets history and should have been handled with better judgment. 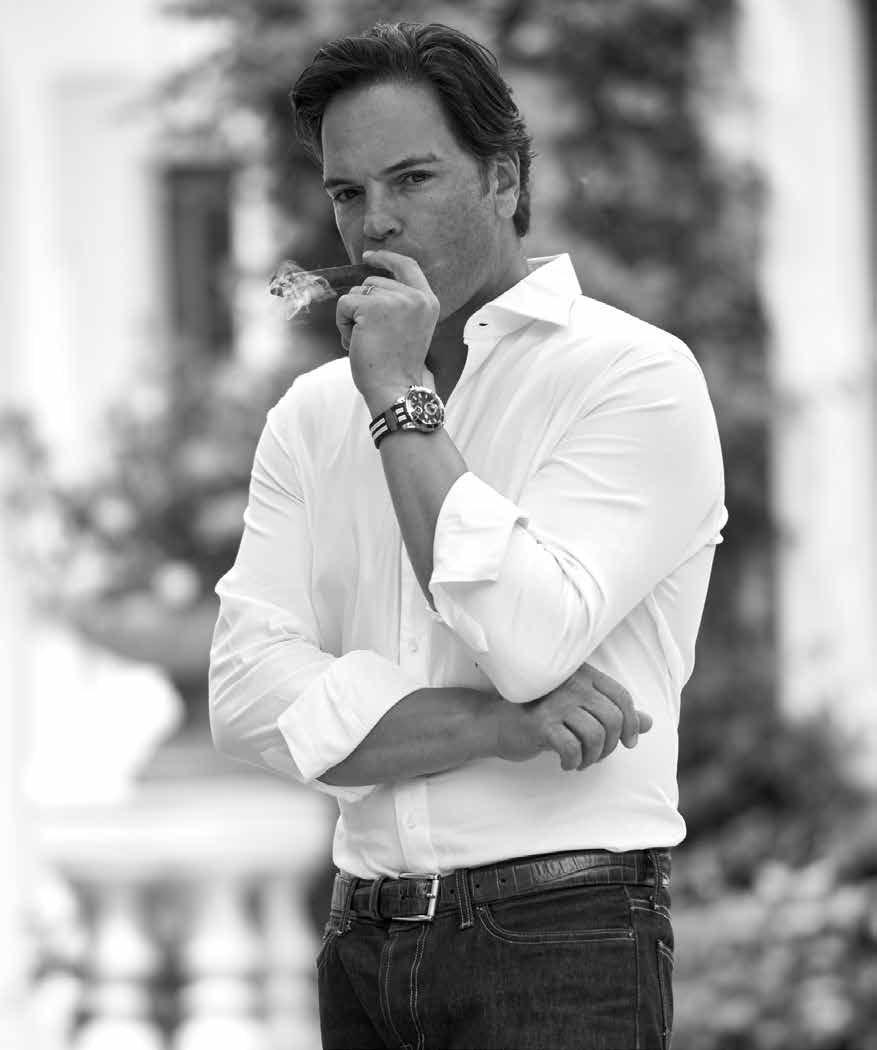 AP: Did you speak with the owner of the Mets? What was his response? From the reactions it seems like the fans were very upset.
MP: I spoke with Jeff Wilpon [COO of the Mets] and he apologized. He admitted it was a mistake and is trying to retrieve the jersey. We will have to see how this plays out.

AP: Have you stayed in sports in your retirement?
MP: When I retired, I took a consultant coaching position with the Italian National Team—I fell in love with Italy after that experience and I return often. I have been looking for business opportunities in sports there, too. I was looking at things like media rights and trying to figure out what was the best. Eventually that came down to club ownership, so I looked at some big clubs and at a [soccer] team in Italy going into bankruptcy called Parma. It was once a very prestigious club and it had some really great players. I think it won a European Cup in its history, but ultimately when I went over with some investors and did the due diligence, it just wasn’t a good deal. I’m looking at another project as we speak, but I really try to stay low-key when I’m looking at different things.

AP: You now have three children. What is family life like for you in Miami Beach? Have you learned any- thing in this new chapter of your life?
MP: Being a husband and father has taught me how to be a different kind of team player. It’s also taught me humility, patience and a deeper love than I ever thought existed. I also realized that marriage could be a lot of fun. Who knew?

AP: You finally have a son. Are you going to nudge him towards baseball?
MP: I’m going to make him play golf and other sports, for sure. For baseball, it depends on his disposition and if he has something to prove. If he does play, he’s going to have a lot of pressure on him because he’s my son. Ultimately, I want his dreams to be his dreams—not mine. If he wants to get into baseball, I would train him, although I wouldn’t go as hard on him as my dad did on me. He jokes that today, he’d be thrown in jail for child abuse. He was super-intense and demanded a lot, but he knew I was tempered steel and he could bend me and I would not break. But that was my personality. It’s not one-size-fits-all with kids. 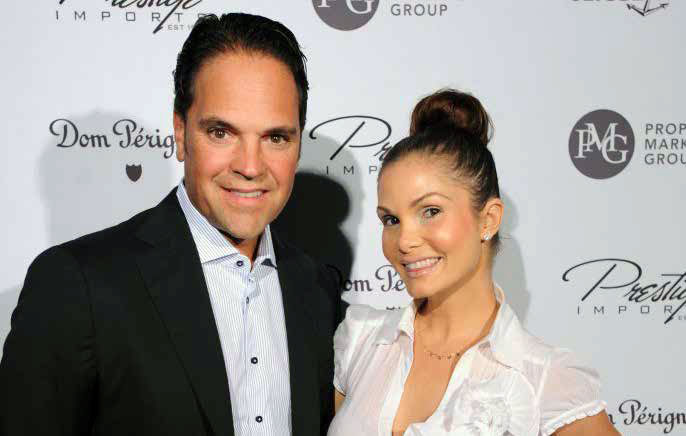 AP: Now that you are retired, you can enjoy wine and cigars a bit more.
MP: I do enjoy smoking cigars, especially when I’m on the golf course. It’s a nice way to bond with the guys, but I try to keep it to about two a week. My favorite cigar might be a 1994 Cuban Hoyo de Monterrey Double Corona. That’s a 100-point cigar. My other favorite cigar is a Montecristo No. 2. As for wine, people always ask me what the best wine is, and I say, “The wine you’re drink- ing!” I do think it’s great fun to explore great wine regions in France, Italy and Napa, tasting different wines. One day I’d like to have my own vineyard in Italy maybe. 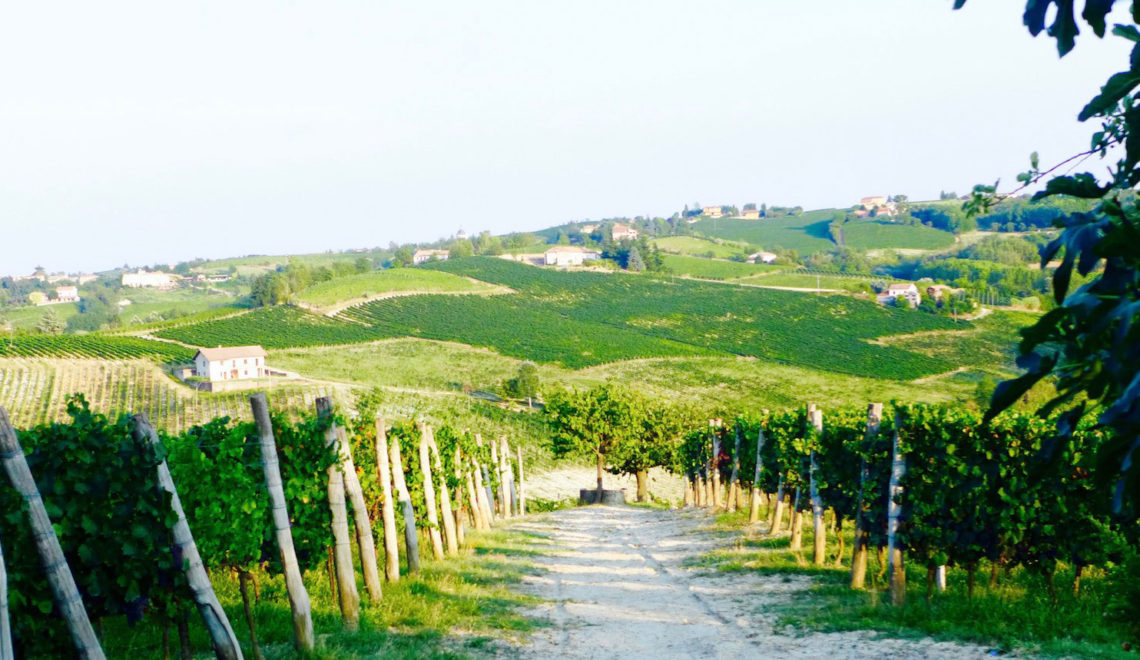 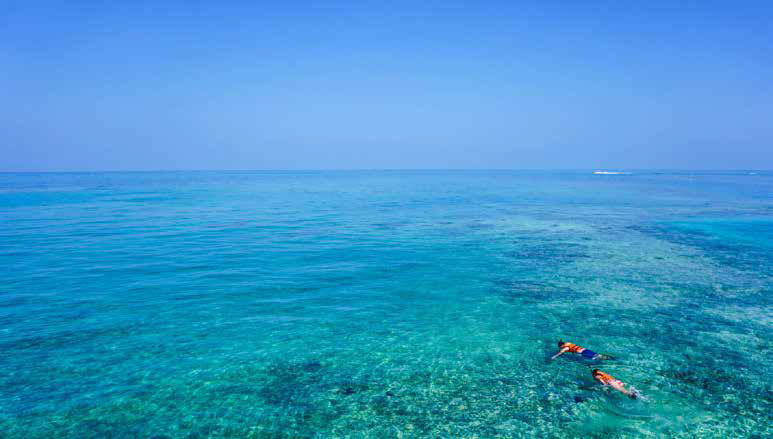