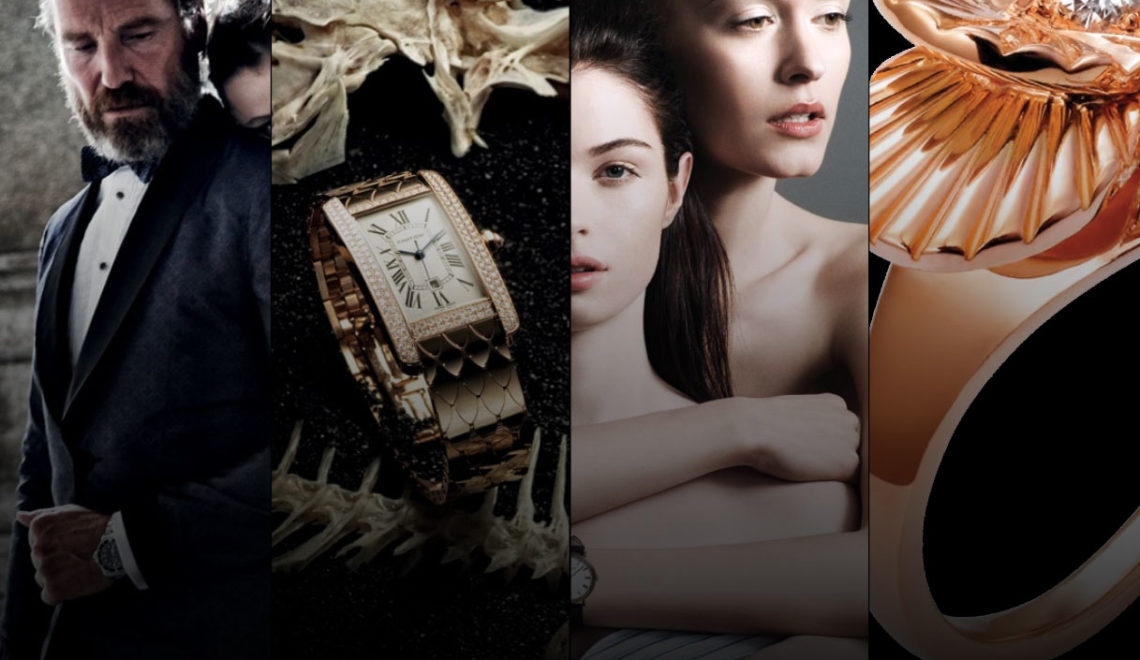 Haute Living produces a leading network of luxury publications currently serving New York, Miami, Los angeles, and San Francisco with plans to take its highly successful platform into multiple cities in both the U.S. and international markets. through these distinguished regional publications, Haute Living uniquely reaches into the hearts and minds of the most influential and elusive consumers in our country’s most affluent destinations.

Haute Living is a highly exclusive publication; if you do not fly private, stay in five star properties, or own homes valued in excess of $3 million, you do not have access to our magazines. to ensure we reach the most elite audience, Haute Living utilizes a controlled distribution model which ensures our publications are placed directly in the hands of the world’s most powerful and acquisitive consumers. With every issue in each of our four markets, roughly one-third of our magazines are mailed to homes valued at $3+ million, one-third are aboard private jet flights and in private airports, and one-third are directly distributed to five star hotels and high- traffic luxury locations in each market.

Eighty percent of the wealth in the United States is controlled by less than ten percent of the population. the vast majority of that elusive demographic resides in the four markets we currently serve. By reaching ultra affluent consumers in america’s most elite markets, Haute Living offers luxury advertisers a highly efficient opportunity to target the most powerful consumers in the nation’s most concentrated centers of wealth.

The collective goal of Haute Living magazine and HauteLiving.com is to provide editorial content that is as sophisticated as our readers.